Our March Massacre Digital Sale is back for its second year on Apple TV with more digital delights!

Available in the UK, US and Canada, and running throughout the whole month of March, a selection of titles has been specially curated for each territory. Our various Arrow brands – including Arrow Video, Arrow Academy and Arrow TV – will be taking part in this gruesome and joyful event which shall fulfil your wildest desires.

To spice up our selection, we will be highlighting key titles each week to show what March Massacre has to offer. Watch out as some of our most hotly anticipated upcoming releases will be joining the promotion and up for pre-order…

Key highlights of this week in the UK offer: 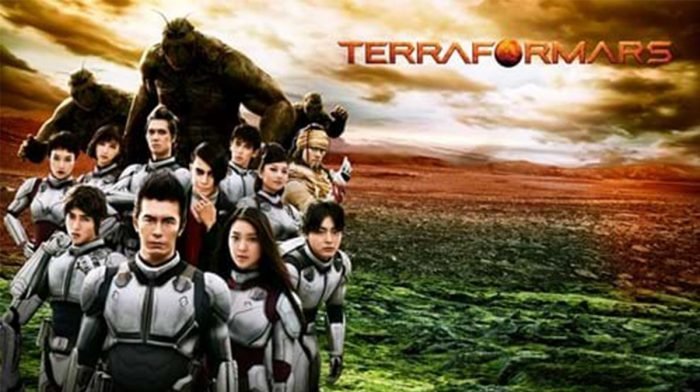 Key highlights of this week in the US and CA offer:

Terra Formars
Gamera: Guardian of the Universe
The Ballad of Narayama
Black Rain
The El Duce Tapes
The Crazies
Zegen
Eros+Massacre
Season of the Witch
Don’t Torture a Duckling 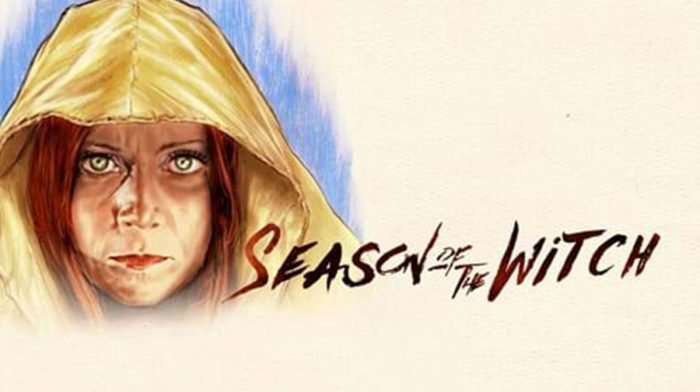