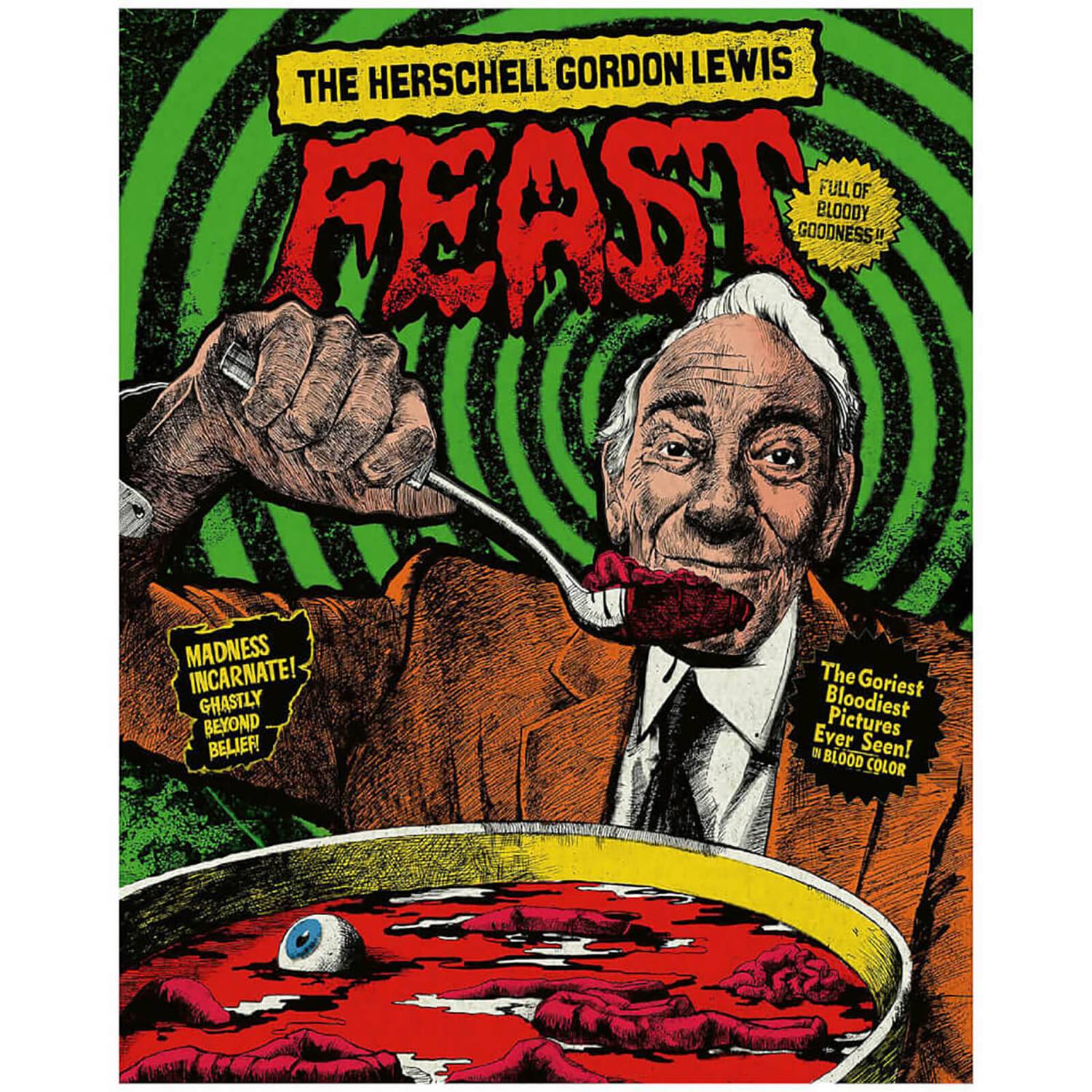 Where reviews refer to foods or cosmetic products, results may vary from person to person. Customer reviews are independent and do not represent the views of The Hut Group.

Absolutely love this boxset! Arrow films did a fascinating job by restoring the films in probably the finest version. Good job Arrow!