Sorry, unfortunately this product is currently out of stock

Other customers purchased instead 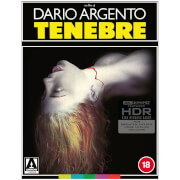 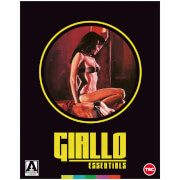 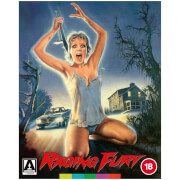 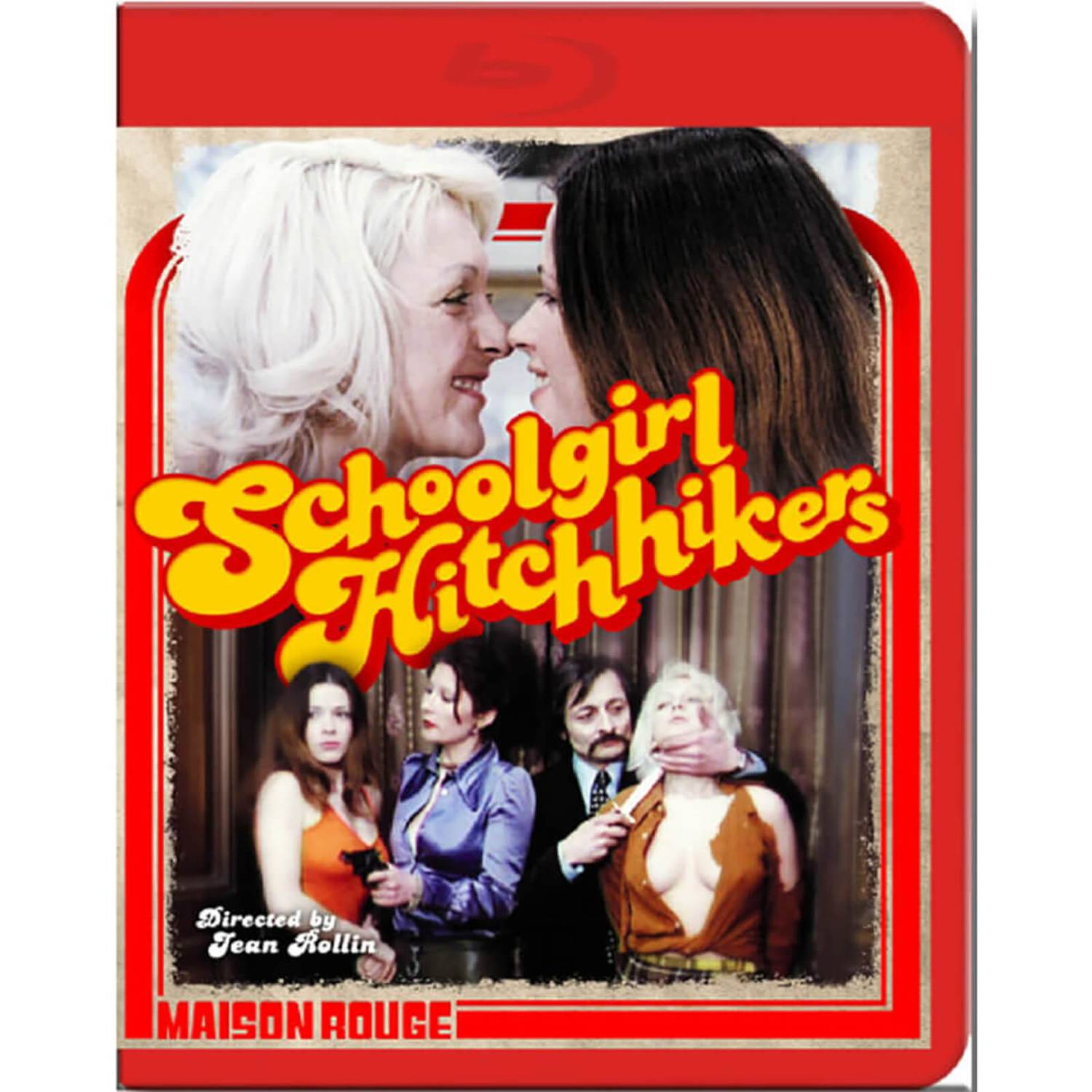